Disclosure: This post may contain affiliate links and if you choose to sign up or purchase a product/service through our links we may receive a commission at no cost to you. Please read our full privacy policy for more information.

Do you know the pros and cons of negative interest rates?

If you don’t work in the finance world, negative interest rates might sound like gibberish to you, but they can affect your life.

According to Investopedia, interest rates are defined as an amount in percentage that a lender charges a borrower on the principal.

We face interest rates every time we borrow money for something, so you most likely know how they work.

This is what would have to be repaid at the end of the year:

As you can see in the second example, which has a negative interest rate, the bank paid me to borrow money.

Yes, you read that right! You actually make money borrowing money when there are negative interest rates.

In the example, if you borrow $1,000 at a -3% interest rate, you will only need to pay back $970, so you essentially made money by borrowing money!

I know this is strange so let’s dig deeper…

The idea of negative interest rates is a new one, and Sweden’s central bank got the honor of being the first to use it in July 2009 when it cut its overnight deposit rate to -.25%.

So let’s get to the main issue of why would a central bank take rates negatively?

It is the same reason the Federal Reserve dropped rates during the Great Recession. The idea is to nudge the behavior of businesses and individuals from holding cash to spending it.

People and businesses tend to save and hold onto money when the economy looks bad.

This causes spending to decline, which then causes job losses, lower profits, and prices to drop. This cycle creates a spiral of fear that only makes people hold onto more cash.

The negative interest rates would also encourage banks to lend more money. Banks, in theory, would prefer to earn a little interest rather than pay to store their reserves at the central bank.

How Does The Banking System Work?

Let’s say I deposit $100,000 into my bank account (man, that would be nice). The bank will pay me a small interest rate for choosing them. The bank makes money by lending out the money I deposited.

Each night the bank must meet the federal reserve requirement, which for this discussion, let’s call 10%. Meaning that my bank must have $10,000 every night to cover withdraws from my account.

This allows the bank to loan out $90,000 of my money to make money. This loan could help businesses expand, families buy a house or students attend school. It allows the economy to grow.

But what happens if the bank has loaned out a total of $100,000? Well, that is handled in the overnight market, where my bank will borrow money from another bank at the federal interest rate. With this overnight loan, my bank met its reserve requirement.

That is a straightforward explanation of the US banking system. It gets complicated but let’s continue with the pros and cons of negative interest rates.

This can get very complicated, but a quick summary is that the Federal Reserve rates are directly tied to exchange rates.

If the Fed cuts the interest rate, it motivates investors to sell dollar-denominated assets and buy foreign assets.

Those transactions cause the dollar to weaken or lower the exchange rate.

This can be a very positive move as it can improve a country’s ability to compete by making its exports more affordable for other countries to purchase.

The Effect On National Debt

In the government’s efforts to keep the economy on life support, the US Treasury has been forced to borrow almost $2.99 trillion in Q1 2020.

To give some perspective, that is five times more than any other borrowing in a quarter. The total US government debt is over $24 trillion.

Why did I list the US national debt? Well, a benefit of the Fed lowering the interest rate is similar to refinancing your mortgage.

More of the payments made on the debt go to principle rather than going to interest.

This provides an opportunity for the country to reduce the debt burden, thus improving the country’s financial position.

The Risks Of Negative Interest Rates

While all of the benefits listed above are positive, there are some downsides. Banks and other lending institutions have assets such as mortgages tied to the Fed rate.

If interest rates drop too much, there may not be enough room to make a profit. That could cause them to stop lending, which would be the opposite of what the central bank was hoping to do.

Another problem/risk that affects consumers is the cost of saving money in a bank can cause individuals to stuff their mattresses.

Not everyone will be motivated to spend and thus would just risk the safety of their money.

I did some homework on negative interest rates as I believe that if the market does tank, this is one of the very few tools left for the Federal Reserve to use.

As an investor, this will stress the financial sector, but any export companies would benefit from negative interest rates.

Another sector that could benefit would be real estate as foreign investors could purchase property, and lower interest rates usually drive sales!

If you like this post, then I recommend checking out my posts on Seasonal Investing: What It Is & How It Works and How To Invest In A Bear Market (6 Best Methods).

What are your thoughts on negative interest rates? Have any other pros or cons to add? Let me know in the comments below!

Are you ready to take control of your money? Check out these awesome money resources which will help you to make and save $1,000’s!
Disclosure: This post contains affiliate links which means I will earn a commission if you choose to click and make a purchase. While there is no additional cost to you, it will give us a pretty penny. Thanks For Your Support! 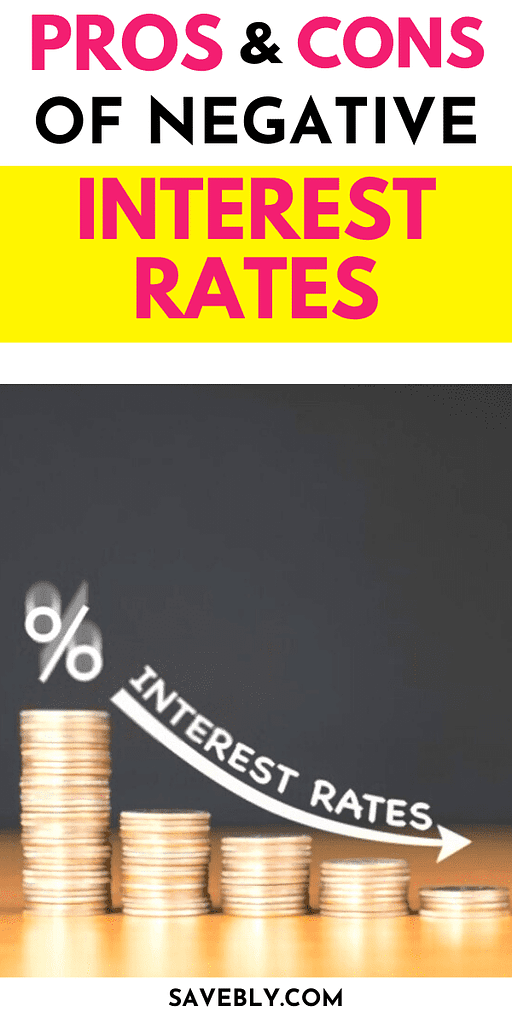 Michael is the founder of Savebly, a blog about personal finance and personal development. He took control of his money and paid off $24,000 in student loans before 24 years old! 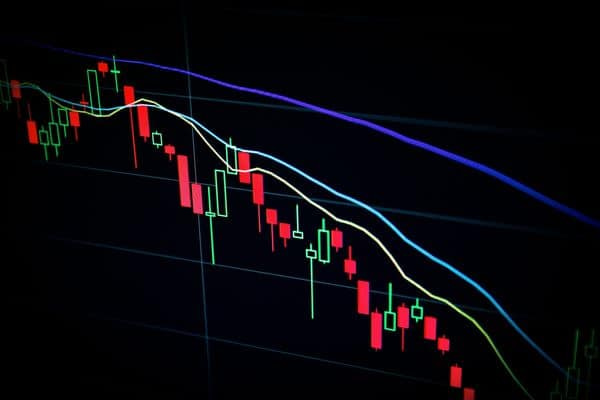 These are the best tips for investing in a volatile market… 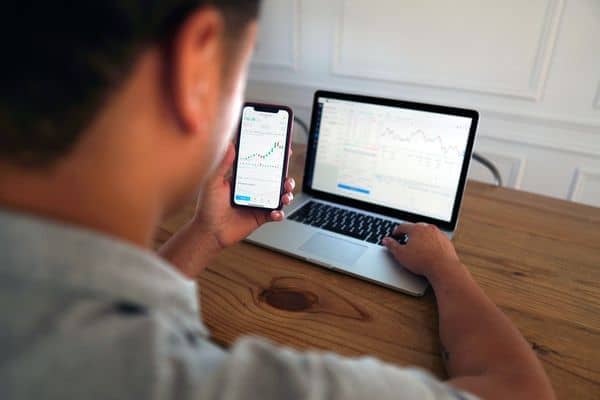 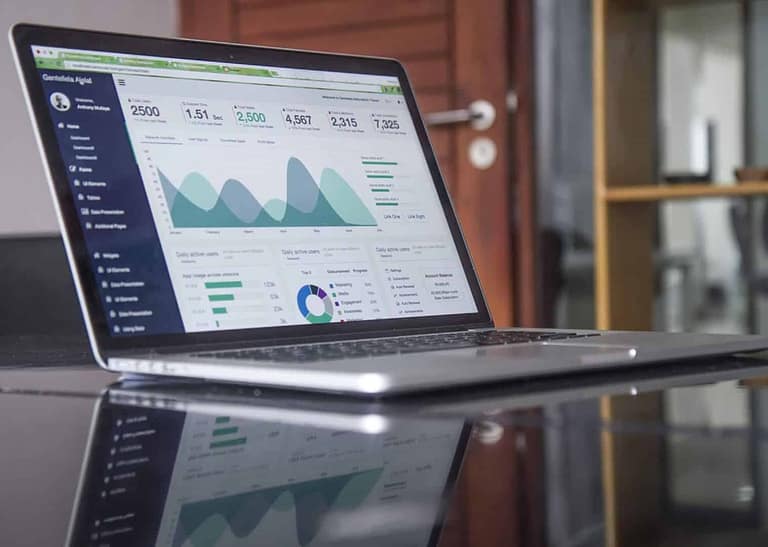 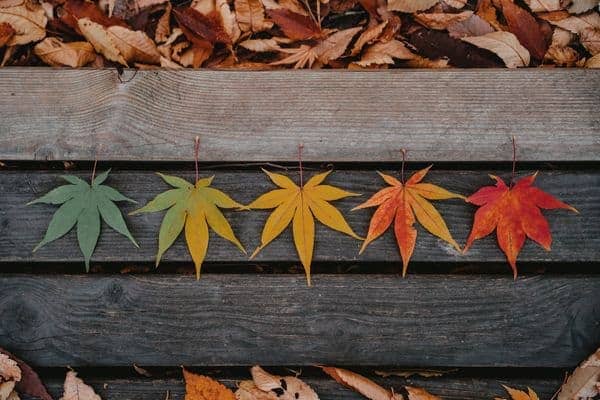 This is what seasonal investing is all about… 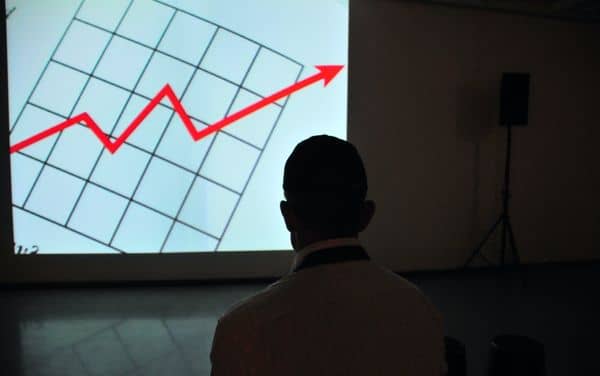 What is aggressive investing? Find out here… 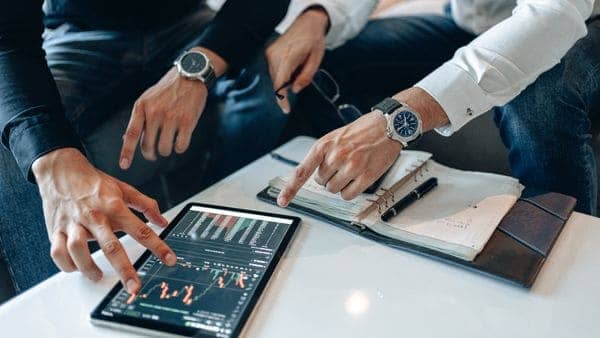 These are the most important characteristics of investors…